Must attend festivals in Armenia 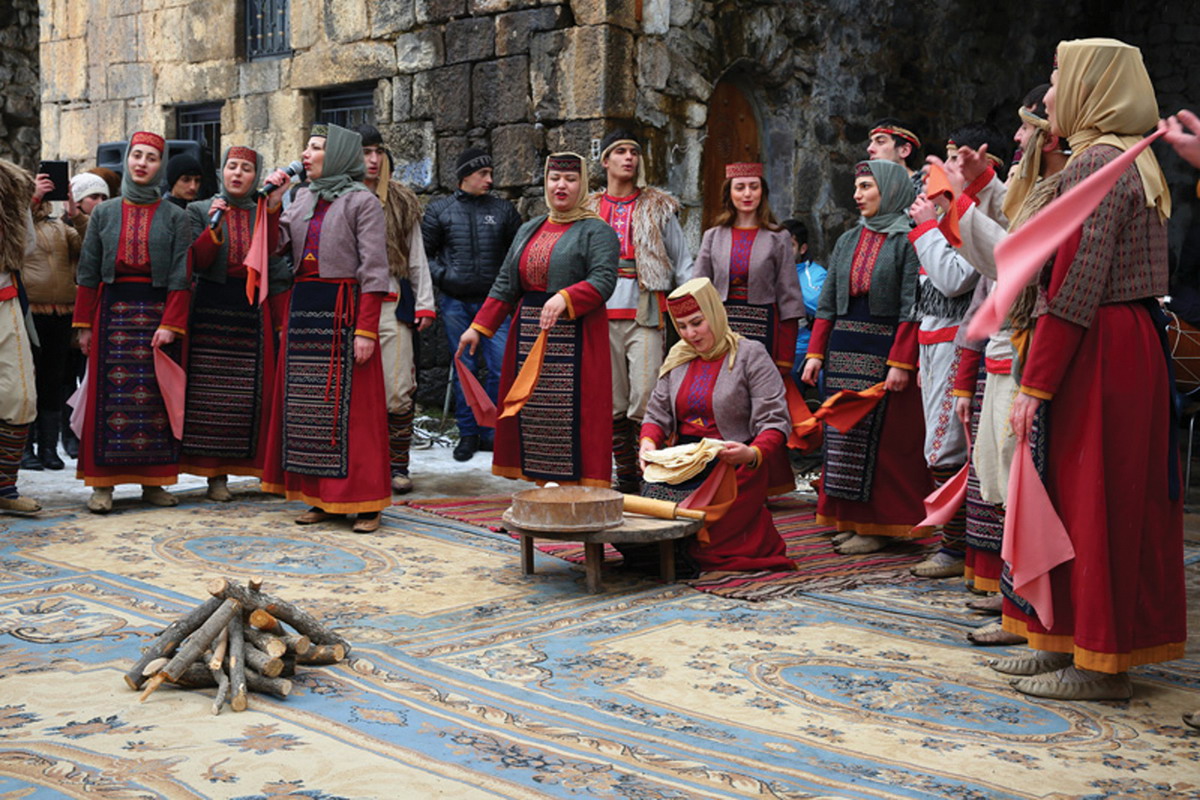 Areni Wine festival is famous for unlimited wine and various types of cheese, as product producers try to show their best products to the public. The festival is accompanied by Armenian folk, traditional music, dances, performances. It will take place in Areni, Vayots Dzor Province on the first Saturday of October.

This festival is meant to celebrate the birthday of one of the oldest cities in the world – Yerevan. Usually, this day is celebrated in Republic Square, Yerevan, but you can find different events all over the city. It usually happens in September-October.

Harissa Festival takes place in Musaler, Armavir province. In 1915 people of Musaler were fighting against Turkish armies not to be massacred and they were saved by the French sailors who offered them harish to eat (known as harissa). The festival usually takes place in September.

The tastiest barbecue is waiting for you in Akhtala, Lori Province. Visit this tasty festival and taste the best barbecue ever. The festival takes place in  July.

Watermelon Festival is another tasty event which takes place annually in the heart of Yerevan Swan Lake. Besides being a tasty festival it is also a beautiful festival as you can find out various carvings out of watermelons. This year it will take place in July.

Golden Apricot is the greatest Armenian film festival which takes place annually. The festival will give you a great opportunity to watch films in all the cinemas in Yerevan n low prices.

Vardavar is a festival celebrated all over the country. The date of the festival is not fixed: it is celebrated 98 days after Easter. On this day people splash water on each other and have fun.

The best quality wine is represented by the wine producers during Yerevan Wine days. The festival is in the first weekend of May in Saryan Street. The festival is accompanied by music, dance and different events.

Dolma is a traditional Armenian food and it is fair that there is a festival dedicated to this amazing food. During Dolma Festival people taste various types of Dolma. The festival takes place on May.