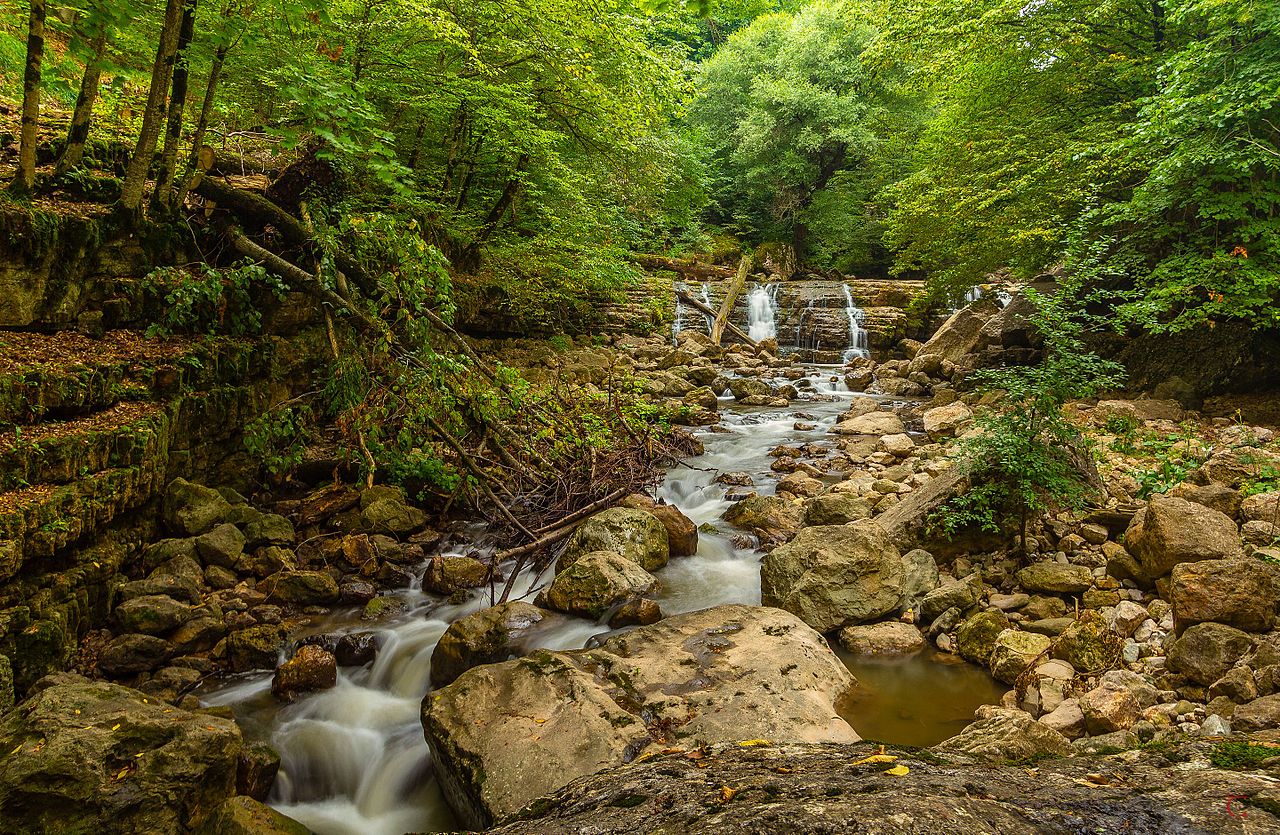 Levon Arakelyan was already 44 when his wife, Tosya, asked him to create a potato cellar beneath their home in Arinj, Armenia. Yet by the time he passed away at the age of 67 he had dug a stunning series of caves beneath their home using nothing but hand tools, instinct, and a tireless work ethic.

So after 23 years of digging, we got a very uncommon tourist attraction, which is situated very close to the capital city of Armenia.

To get there, you should take a taxi or bus to the village Arinj and ask a local to show the place of Levon’s home and they will kindly show you the exact way.

One can hardly belive, but the bridge  was constructed by the residents of the village  and no machinery was used for the construction, and even for the transportation of materials they used horses. It was built in 2012. The new bridge connects Old Khndzoresk and New Khndzoresk, the modern village, bridging Armenia’s history with the present day both figuratively and literally.

According to the estimations of the local people the bridge can “hold” 700 people at the same time.

So if you are brave enough to walk across this bridge,  which shakes with every footstep, you should take the chance and go there.

The walls of the gorge are more than 800 feet high, and from the highest point, visitors can enjoy the breathtaking view of the gorge .

At the bottom of the gorge, there is a natural swimming pool, the base of a waterfall is known as “Umbrella”. This waterfall is the entrance to a grotto beneath the “umbrellas,” and simple bridges made of logs and large sticks allow access to the grotto from across the river.

First investigated by archaeologists in 2007, the ever-giving Areni caves consist of a number of burial sites dating back to 5000 – 4000 BCE.

In 2010, excavators discovered a sewn leather shoe dating back to the Copper Age. While sandals and other primitive footwear have been discovered from era’s farther back, the foot wrap is the oldest example of its kind in existence. The wine-making site is, unsurprisingly, also the earliest proof of wine-making ever found.

Tours of the caves are available for anyone with a diehard interest in Copper Age innovation or shoes.

On a prominent part of the gorge, an old temple, known as the Garni Temple, can be seen. The temple dates back to first century AD and has been fantastically preserved.

To get to the bottom of the gorge’s breathtaking vertical cliffs visitors must walk or take a car, as the local buses in the area do not make trips down there. The cliffs themselves are extremely beautiful, consisting mainly of well-preserved basalt columns. The orderly octagonal columns look almost man-made and are called the “Symphony of Stones” by locals.